For so many years, following the lead of the resources that came into the national treasury from oil and gas, the mining of solid minerals has been touted as the next big source of revenue. The memories of solid minerals exploitation, including tin and coal, before the discovery of oil provided some nostalgia about bringing back old revenue sources to life.

Initially, the poor revenue stream from solid minerals was blamed on outdated policies and laws and the lack of reforms in the sector. Our expectation of easy money was in consonance with our national attitude of simply finding something in the ground that will become a source of revenue, inviting foreigners to come and extract same and exporting the raw produce without adding value.

The Act is very detailed as it makes provisions on such issues as the ownership and control of minerals; administrative provisions, including functions of the Minister, establishment of the Mining Cadastral Office, Mines Inspectorate Department; mining incentives, including tax reliefs, establishment of the Solid Minerals Development Fund; minerals exploitation and mining; quarrying and roads. It also provides for injuries and accidents, small scale mining, possession and purchase of minerals. Other issues provided in the Act include environmental considerations – prevention of pollution, host community rights, establishment of the Environmental Protection and Rehabilitation Programme and Environmental Protection and Rehabilitation Fund. The Ministry of Mines and Steel has also devised a roadmap for deepen reforms, organised various workshops, seminars, road shows, et cetera, to strengthen the sector as a revenue earner that will also create jobs and deepen industrialisation through beneficiation and local value added.

Twelve years after the coming into force of the Act; how have we fared? What are the achievements? Two critical issues will point in the direction of how we have fared. They are the revenue stream from the sector and the implementation of the environmental provisions of the Act, which is also related to the issue of revenue. This poser is raised within the context of section 1 of the Act, which states that the entire property in and control of all mineral resources in, under or upon, any land in Nigeria, its contiguous continental shelf and all rivers, streams and water courses throughout Nigeria, any area covered by its territorial waters or constituency and the Exclusive Economic Zone is and shall be vested in the Federal Government for and on behalf of the people of Nigeria.

Thus, the romance with solid minerals, as a new revenue earner, was not in a vacuum. It was an expectation backed by law. It is also raised within the context of the acknowledgement in the sectoral road map of the existence of various types of solid minerals. The roadmap states examples of high value metallic minerals in Nigeria to include gold, coltan, lead-zinc, iron ore, cassiterite, etc. The examples of industrial minerals include limestone, barite, clays etc. while energy minerals include coal, lignite and bitumen among others. 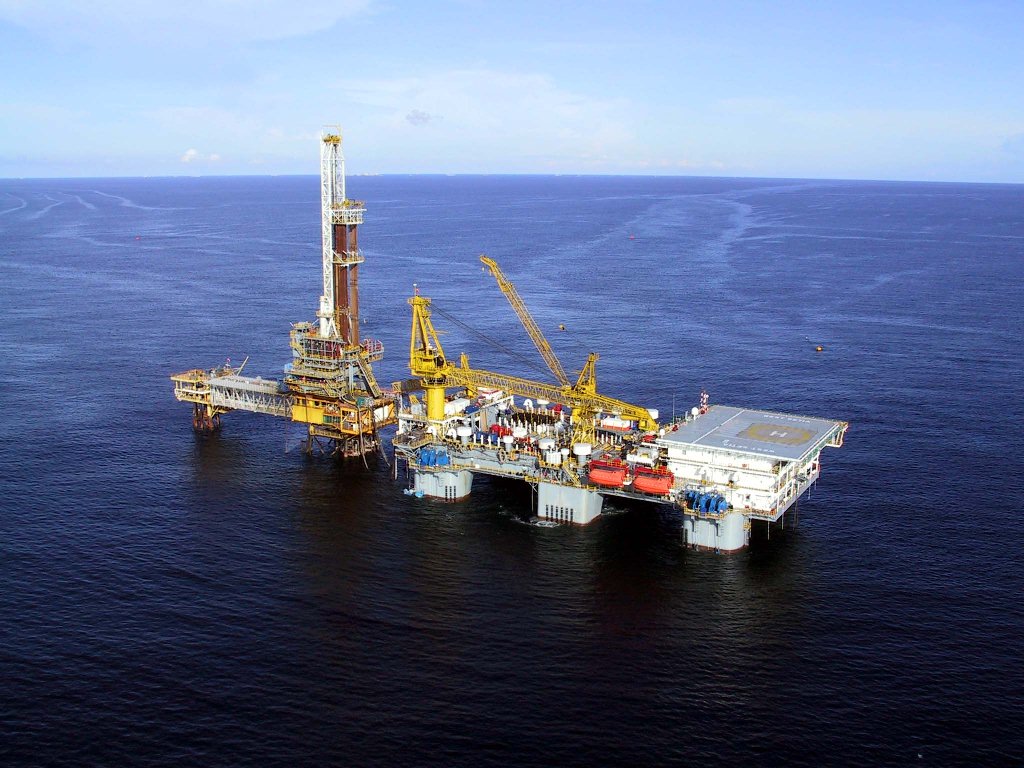 In the 2019 proposed budget currently before the legislature, the Federal Government’s share of Minerals and Mining is N1.29bn. The Medium-term Expenditure Framework projects the income from the sector for 2020 and 2021 as N1.375bn and N1.469bn, respectively. With this level of expected revenue, it is clear that the reforms proposed in the sector have not worked and there is no plan to make the reforms work, considering the projections for 2020 and 2021. It is also acknowledged that the major mining companies are yet to invest in the Nigerian solid minerals sector.

Despite this poor revenue stream, there are reports of various mining activities going on across the Federation. Some of the activities have even resulted in harm to life and property, like the lead poisoning and deaths. In the last few days, following incessant attacks and deaths from bandits in Zamfara state, the Federal Government announced the ban on mining activities in the state. This is a good acknowledgement that mining (legal or illegal) has been going on in the state. Also quarrying activities are common across the federation and the major construction companies operating in Nigeria have taken advantage of these quarrying activities as a source of raw materials for construction works. Whether these companies are paying the revenue due to the government is another unverified matter. But it can be asserted without fear of contradiction that if the government simply expects this paltry sum, then, many of the quarrying and mining activities are just going on without remittance of due revenue.

However, in the 2019 proposed budget, the ministry, through whose activities this paltry sum is expected, has a vote of N20.4bn. The Act calls for the establishment of the Environmental Protection Rehabilitation Fund to be funded by mineral extracting companies as provided in section 121 of the Act. However, there is no assurance that the fund has been established 12 years down the line. One of the votes in the 2019 proposal calls for N450m for the reclamation of abandoned mining sites. The same sum was proposed in the 2018 federal budget. If the fund had been set up, enough resources should have been saved in the fund since 2007 so that pressure to fund remediation will not be put on the treasury. This will be in accordance with best practices in the Polluter Pays Principle and Miners’ Responsibility for environmental remediation.

In the light of the foregoing, it has become imperative to review the implementation of the Act and take steps to ensure that its provisions are respected to yield the desired dividends. This will involve getting the right leadership for the ministry and taking care of all policy, infrastructure and financial challenges. If other countries, less endowed in terms of human and material resources are earning high revenues from this sector, we should at least understudy what they have done so as to learn and improve revenues from the sector.

Please Disregard Any Advert Placements On Job Vacancies, As We Currently Have no Open Positions Or Placed Any Ads. -Maxmaterial Ltd