Why construction industry performed poorly in 2018

The Nigerian Institute of Building (NIOB) on Wednesday blamed the poor performance of the construction industry and its low contribution to the country’s Gross Domestic Product (GDP) in 2018 on corruption.

Assessing the sector, NIOB’s President, Mr Kenneth Nduka, told the News Agency of Nigeria (NAN) in Lagos that its performance in 2018 was poor when compared with the preceding years, despite its potentialities in boosting employment opportunities. Nduka said that the construction industry should be a major contributor to GDP and national development, but the reverse was the case in Nigeria because the sector contributes about four per cent to the GDP.

“There is corruption in virtually every aspect of construction industry in Nigeria, beginning from the contract awarding stage to the implementation and maintenance stages,” he said. 2019: Ezekwesili pledges 50% appointment for women/youth Nduka said it was disheartening that a lot of contracts were awarded to non-Nigerians, describing it as detrimental to the development of the economy. 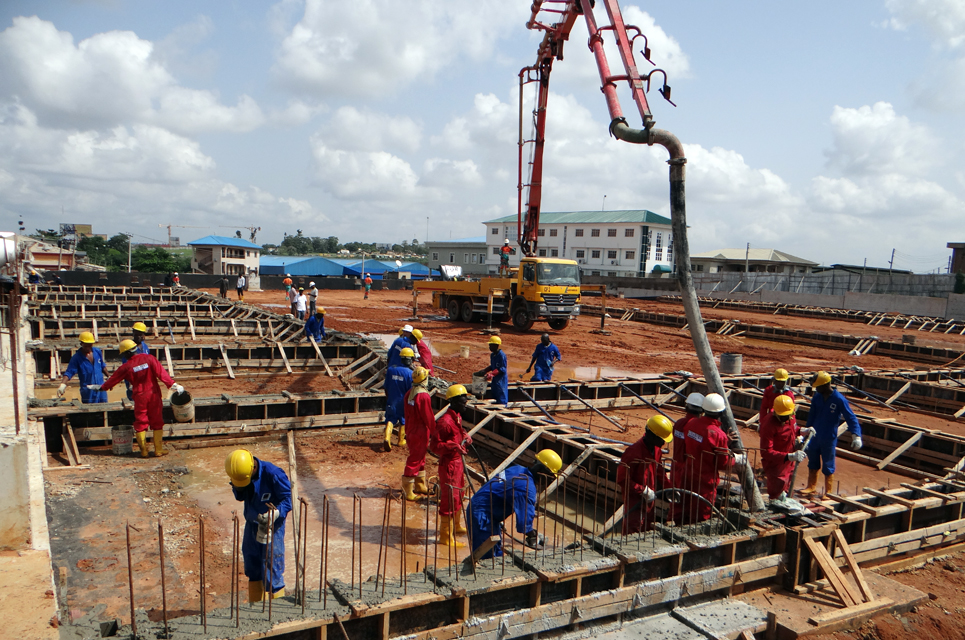 The institute’s chief said that any contract/construction work executed by the foreigners would add little or nothing to the country’s GDP and economic growth. He noted that the construction industry had huge potential, explaining that if N10 billion could be spent in the sector, the multiplier effects would be much on the economy. “When you talk of investment in the construction sector, it is about to what extent your citizens are involved.

“Unlike other professions like law and medicine, Nigerians are mere executioners in the construction industry,” he said. Nduka, while decrying the low performance of the construction sector in 2018, called for deliberate government’s policies and regulations capable of re-positioning the sector for economic growth.

He, therefore, urged government at all levels to curb corruption in the sector by involving Nigerians at the levels of project planning, budgeting and implementation. “The governments should complement this with a range of other interventions such as publication of procurement documents, physical auditing and public-private anti-corruption partnerships, among others.” The NIOB chief said that the Local Content Act, which is being applied in the oil and gas industry, should also be extended to the construction industry. (NAN)

Please Disregard Any Advert Placements On Job Vacancies, As We Currently Have no Open Positions Or Placed Any Ads. -Maxmaterial Ltd